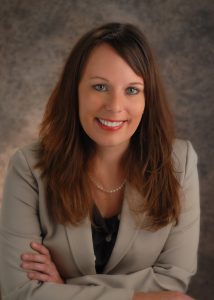 BSE attorney Erin Wiseman has been elected President of the Jefferson City Jaycees.  Her term as President will begin at the Installation Banquet on January 2, 2015.