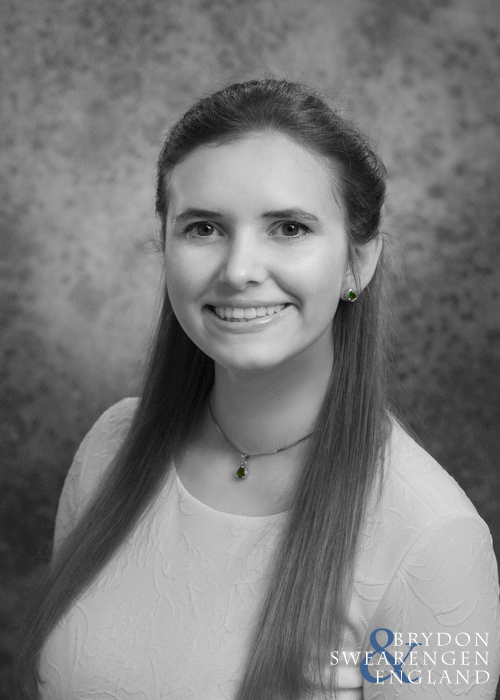 Raised with integrity in the Air Force community, Kinzi Harvis has traveled extensively throughout 13 different countries, living in Asia for over seven years, before deciding to call Missouri home.
A graduate of Florida State University, she went on to earn her JD from the University of Missouri School of Law in Columbia where she also obtained a Dispute Resolution Concentration. While a law student, Kinzi became a member of the Journal of Dispute Resolution and was active in the Women’s Law Association, which allowed her to support local women’s and children’s charities.
Kinzi currently maintains a general civil and criminal practice with an emphasis on Family Law. Her interest in conflict resolution extends to divorce, child custody, and child support. In addition, Kinzi is available to represent client concerns in both the Western and Eastern District Courts of Missouri, to include traffic violations, criminal matters, divorce, estate planning, and general litigation.
Kinzi continues to support the community, through service and advocacy as a member of the American Bar Association and the Missouri Bar Association.