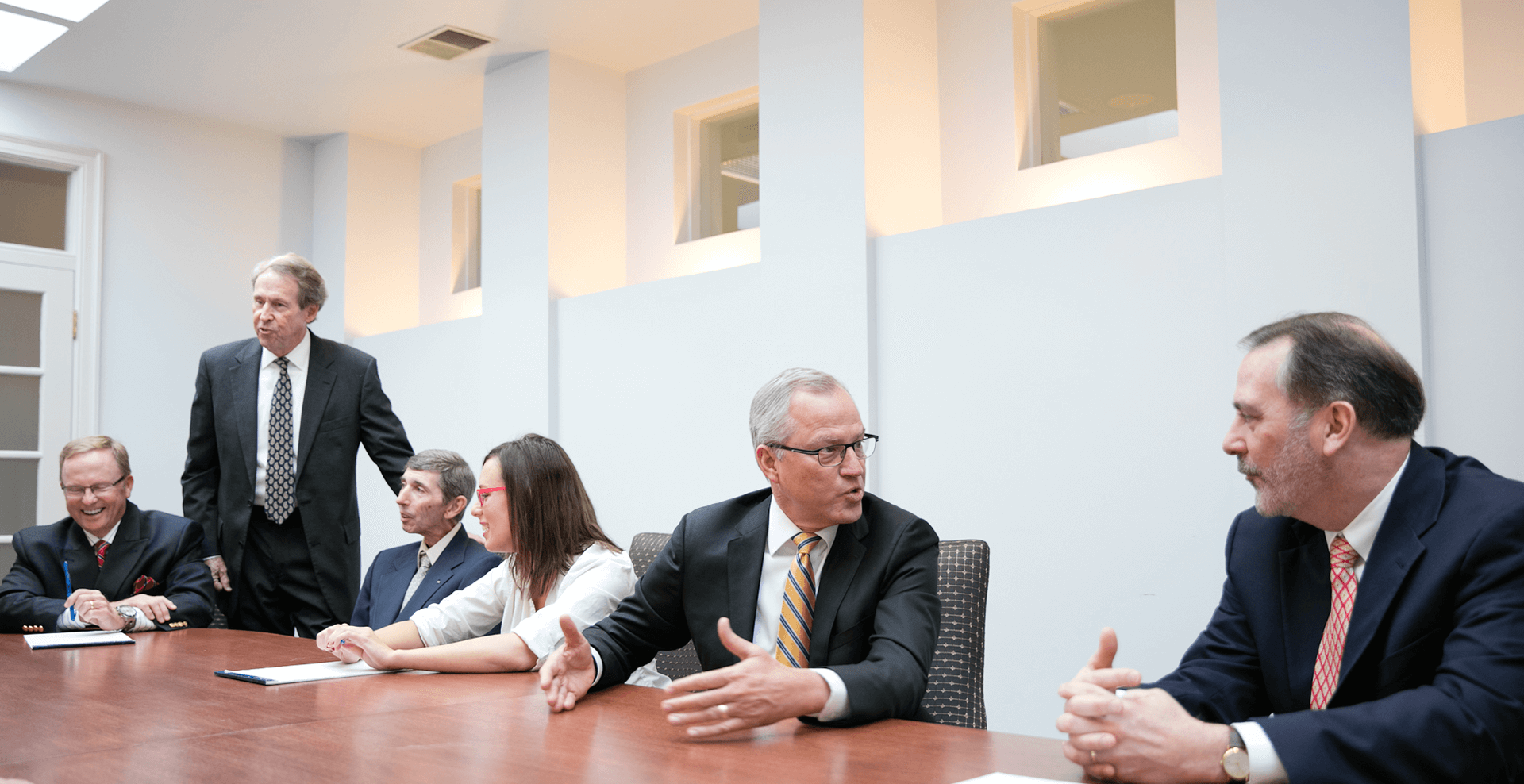 McCartney in His Spare Time 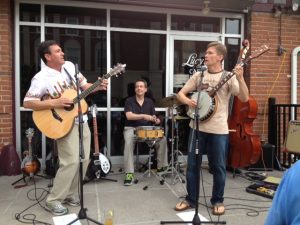 The featured image is of BSE shareholder Brian McCartney and the band the Boone Howlers.  Brian plays the drums for this bluegrass-influenced ensenble that has played various venues in Columbia, Missouri.  Most recently, they were found at Coley’s American Bistro on Sixth Street for a late-afternoon patio performance on Sunday, June 30, 2013.