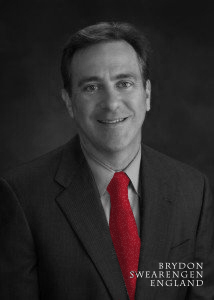 Dean Cooper has a general administrative and civil practice with emphasis on public utility law, estate planning, and probate administration. He has appeared extensively before the Missouri Public Service Commission on behalf of public utilities (electric, natural gas, water, and sewer). He has also appeared before both state and federal courts (trial and appellate level) and many administrative bodies. Dean is a member of the Energy Bar Association and is listed in The Best Lawyers in America in the area of Energy Law. He previously was a Judge Advocate with the United States Army.