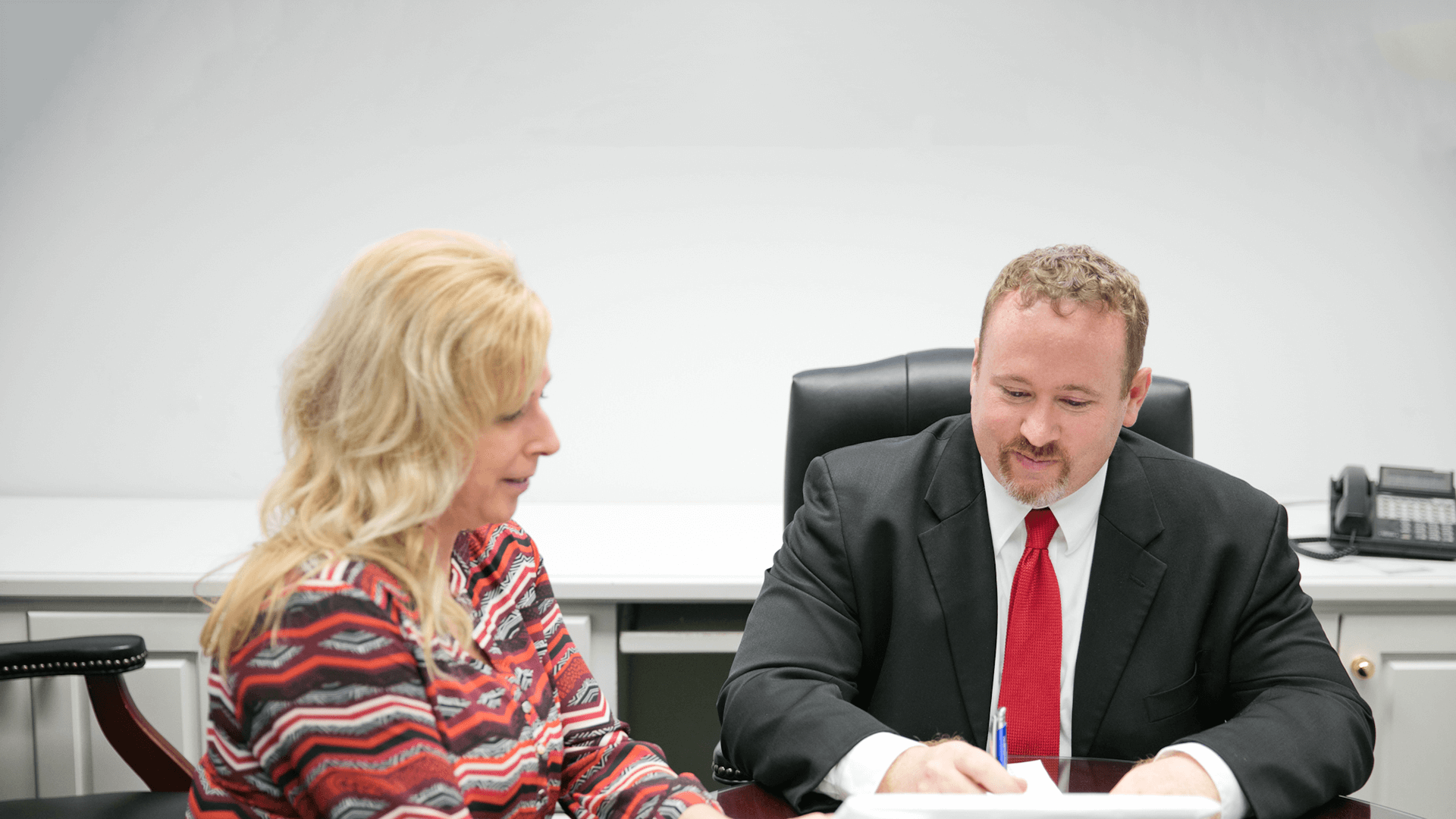 Hamblin to Serve as Attorney for Jaycees

Scott Hamblin was appointed to serve as legal counsel for the Missouri Jaycees for the 2011 year. The Missouri Jaycees is a not-for-profit corporation. The United States Junior Chamber (JCs or more commonly Jaycees) is a leadership training and civic organization for people between the ages of 18 and 41. Areas of emphasis are business development, management skills, individual training, community service, and international connections.

Since the organization’s founding, Jaycees have been involved in civic, national and international affairs. Jaycees helped establish Airmail services in America with Jaycee Charles Lindbergh, and have raised millions of dollars for causes such as the Muscular Dystrophy Association and the March of Dimes. They have built parks, playgrounds, hospitals, ball fields, and housing for the elderly while conducting service and support programs in thousands of communities nationwide.

Jaycees can be found in all walks of life: governmental leaders such as past Presidents Bill Clinton, Ronald Reagan and Gerald Ford; business tycoons such as Domino’s Pizza mogul Tom Monaghan; Miss America 1988, Lani Rae Rafko-Wilson; sports legends such as basketball great Larry Bird; and recording artists such as Bradley Joseph.