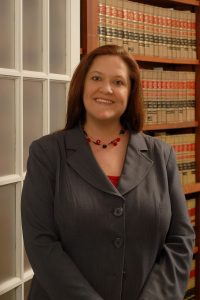 The direct appeals of the Missouri Public Service Commission’s decisions in The Empire District Electric Company’s 2006 rate case were concluded with the Missouri Supreme Court’s denial of a transfer request on January 25, 2011.  Two additional lawsuits, however, had been filed against Empire seeking refunds related to the Commission’s decisions in Empire’s 2006 rate case.

Brydon, Swearengen & England is pleased to report that, with the Missouri Supreme Court’s denial of a transfer request on October 1, 2013, all litigation stemming from Empire’s 2006 rate case is final and complete.  During this almost seven year process, decisions were issued in favor of the Commission and Empire by the Cole County Circuit Court, the Jasper County Circuit Court, the Western District Court of Appeals, and the Southern District Court of Appeals. Empire was represented in the circuit court and appellate proceedings by BS&E shareholder Diana Carter.