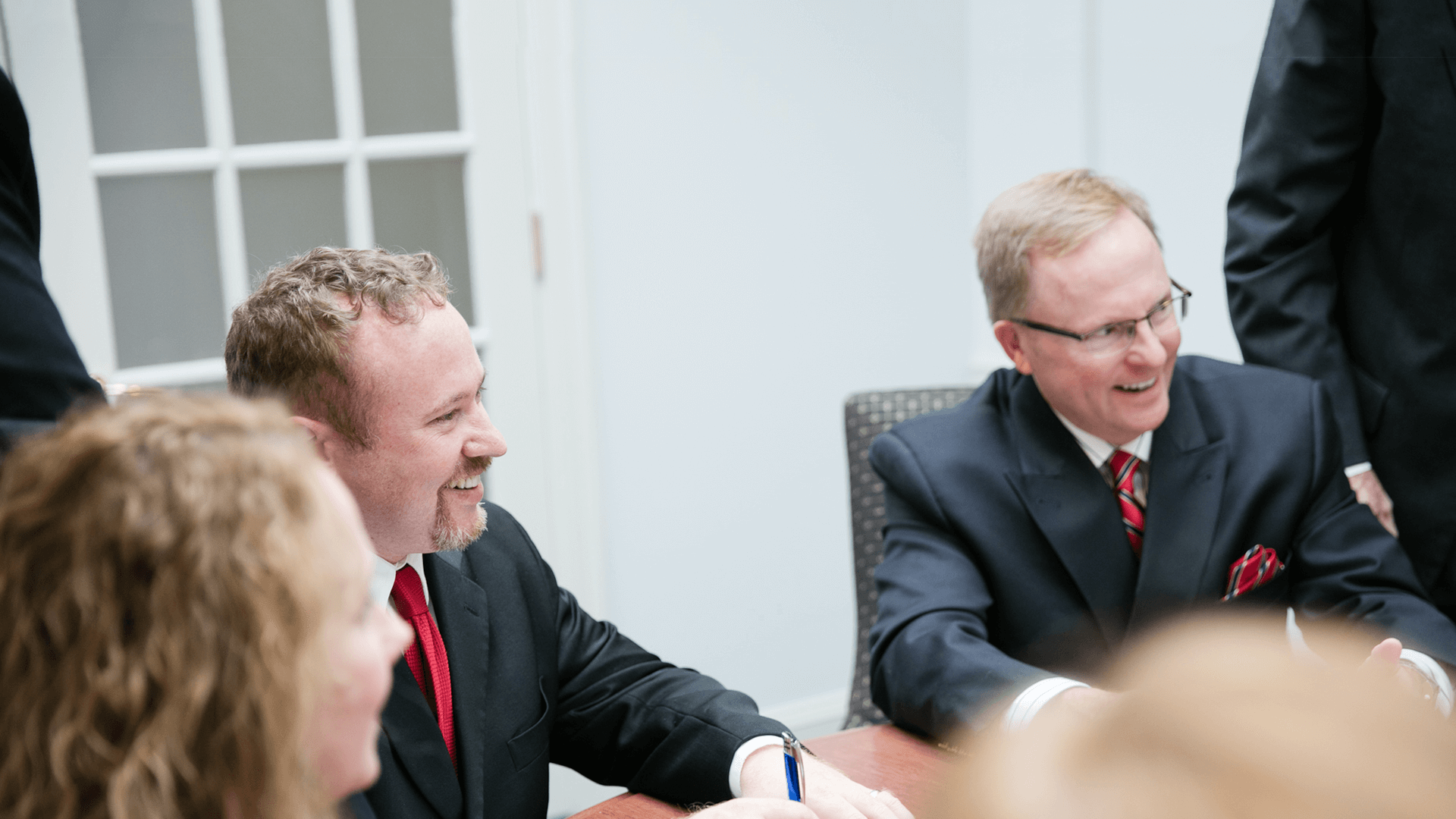 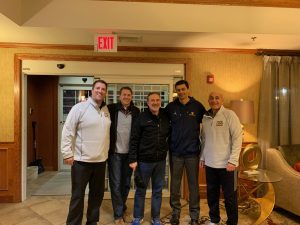 BSE again sponsored a team in the Machens Great 8 Holiday Basketball Tournament, which took place December 27-29, 2018. This year we sponsored the Mt. Lebanon High School Blue Devils from Pittsburgh, Pennsylvania. BSE shareholder Dean Cooper was the team host. Mt. Lebanon finished in third place in the tournament after defeating Helias Catholic High School in the first round, losing to Harvest Prep from Ohio in the Semi-finals on a shot at the buzzer; and, defeating Jefferson City High School in the third place game. The coaches and players from Mt. Lebanon represented their school and themselves very well and we hope to see them back in Jefferson City in the not-too-distant future.